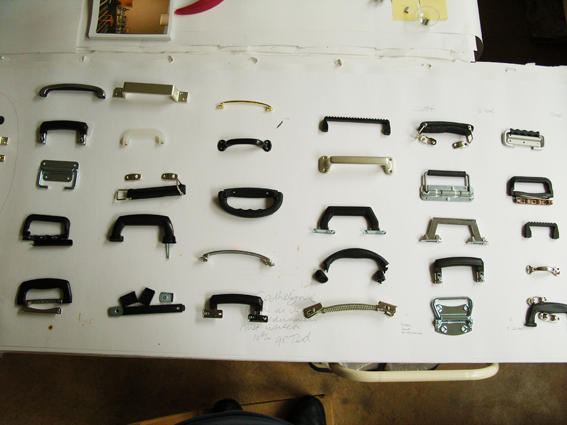 The inspiration for the symposium was the Koffergeheimen (Suitcase secrets) project, which Noten organized for the Stedelijk in 2008 during Stedelijk in de Stad. For Koffergeheimen, people were invited to take personal things to the Bouwkeet, a small exhibition, performance, and lecture space which traveled through different parts of the city while the Stedelijk was being renovated. The personal objects were encased in concrete in situ. A handle was then attached to the object, forming the shape of a suitcase. The suitcase served as a time capsule, a secret that was kept and was not accessible to anyone at that time. Now that the Stedelijk has reopened, the suitcases are being exhibited during the symposium and the owners have been invited to pick them up.